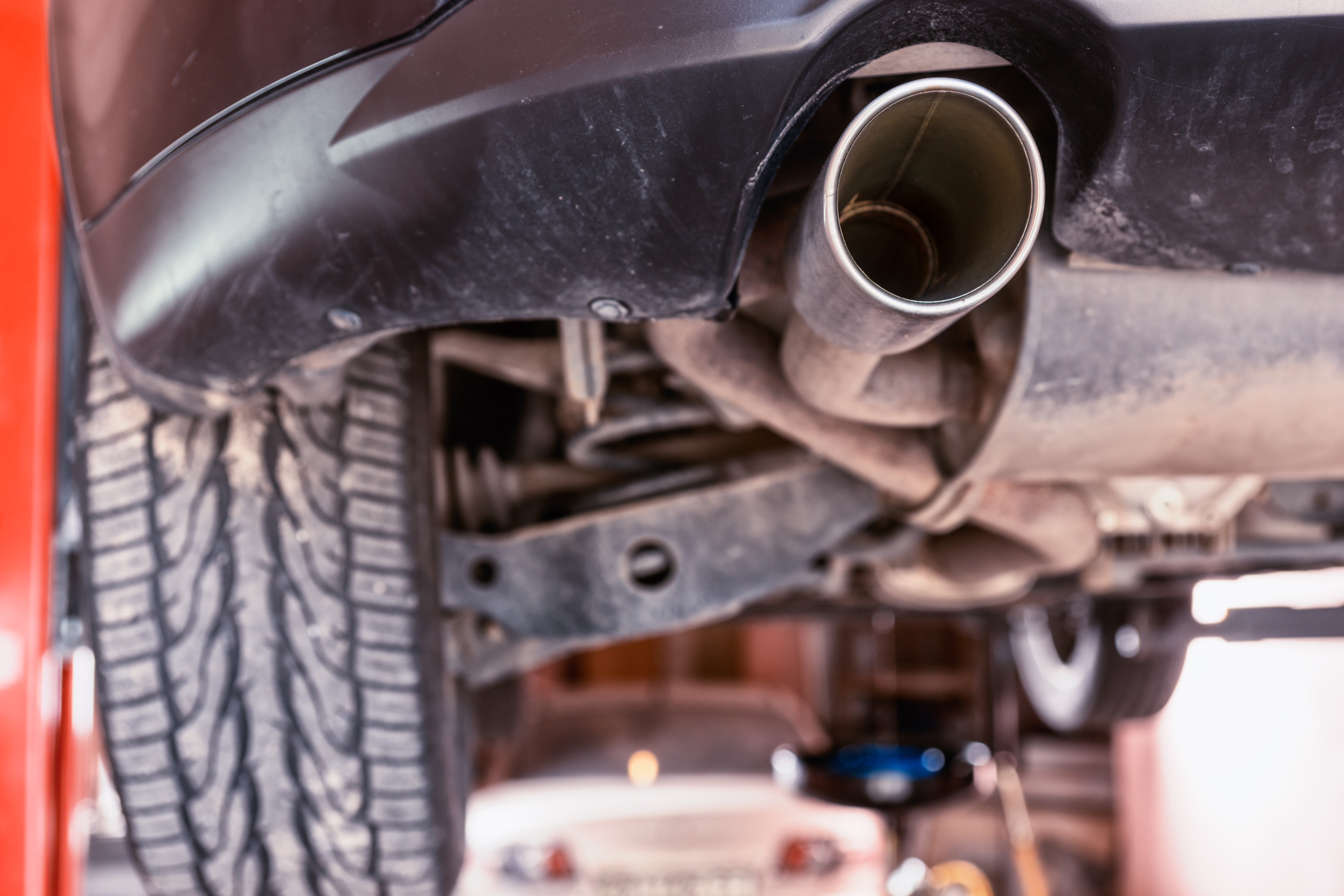 We present the following as an overview of the case Mercedes-Benz faces amid allegations of cheat devices used in their BlueTEC emissions systems. For more information on filing a Mercedes BlueTEC emission claim outside of the class action, please do not hesitate to complete our online contact form or you can provide us the information needed through our online intake portal.

Summary:
Mercedes-Benz as a manufacturer is currently facing a class action lawsuit for their alleged use of cheat devices used in their BlueTEC diesel lineup. The Mercedes emissions cheating allegations center around the concealment of high levels of Nitrogen Oxides (NOx) emitted by these vehicles, exceeding federal regulations limiting greenhouses gases and more. Buyers and lessees paid a significant price for their vehicle with the understanding and belief that the vehicles were compliant with regulations when they were not.

– Despite the fact Mercedes has consistently denied any wrongdoing or that a cheat device was used in their vehicles, the manufacturer’s attempts to have the class action thrown out have repeatedly been rejected by the Court

– Mercedes has already faced over a billion dollars in fines and recall costs in Europe after German investigators found the company responsible for violations of EU emissions policies. That, in effect, provides a rather clear case for suspecting Mercedes BlueTEC emissions cheating

– Governmental investigations, and the class action cases that include the same emissions accusations, routinely require changes to the cars or trucks involved in the emissions scandal to bring them into compliance. These software updates, also known as “fixes,” are aimed at eliminating the manufacturer’s manipulation of the vehicle’s engineering. Unfortunately, the truth is that the history of how these software updates/fixes have affected the vehicle resulting in changes directly impacting the performance of the vehicles, including

* Drops in MPGs (fuel economy)
* Impacts in acceleration, drops in engine power and reduced on-demand capacity (i.e. towing)
* Issues with vehicle start-up
* Repeat repair requirements tied to unpredicted changes to how parts and the vehicle in general are impacted by the changes created by the software update
* Any costs that the manufacturer and/or dealer is unwilling to provide coverage for that are tied to this emissions ‘fix’
* Poor resale value caused by concerns during trade-in or third-party assessments

Potential Consequences:
Our law firm remains very concerned that the ongoing class action lawsuit and governmental inquiry into the alleged Mercedes BlueTEC emissions violations will result in a catastrophic number of owners becoming trapped in a class settlement that fails to properly compensate them for the issues created. Whether decreased vehicle performance, drops in resale value or any other number of problems that can arise when modifying vehicles years after they were created, there are a wide range of issues which can arise due to an emissions “fix.” Ultimately, owners who are forced into a legal settlement they do not agree with simply because a class action law firm they never spoke with settled with a manufacturer seeking to limit their liability presents a troubling scenario. If those owners were properly informed and took steps to protect their rights by opting out of a future class action settlement, they would likely have far more latitude in seeking a solution that meets their needs.

Next Steps:
For individuals facing the need to consider filing a Mercedes BlueTEC emissions lawsuit due to the alleged cheat devices utilized in these vehicles, avoiding the class action may be far more beneficial. Stern Law is ready to help owners understand their legal options and pursue the best possible outcome, outside of the class action settlement they would otherwise automatically find themselves subject to. The violation of emissions regulations that are at the heart of the governmental inquiry and class action will likely require changes to your vehicle; how the “fix” or software updates affect vehicle performance and resale value should be carefully analyzed and properly compensated for. We are not the class action law firm and we are not working to change emissions standards. Instead, we are the alternative to a class action settlement that does not meet your needs. We operate outside of the class action settlement, providing owners (and potentially former owners) the opportunity to pursue a resolution that better meets their needs.

To pursue a Mercedes BlueTEC emissions claim outside of a class action settlement, contact our law firm today. Call (844) 808-7529 or go to MercedesEmissions.com so that we can get started on an individual case.