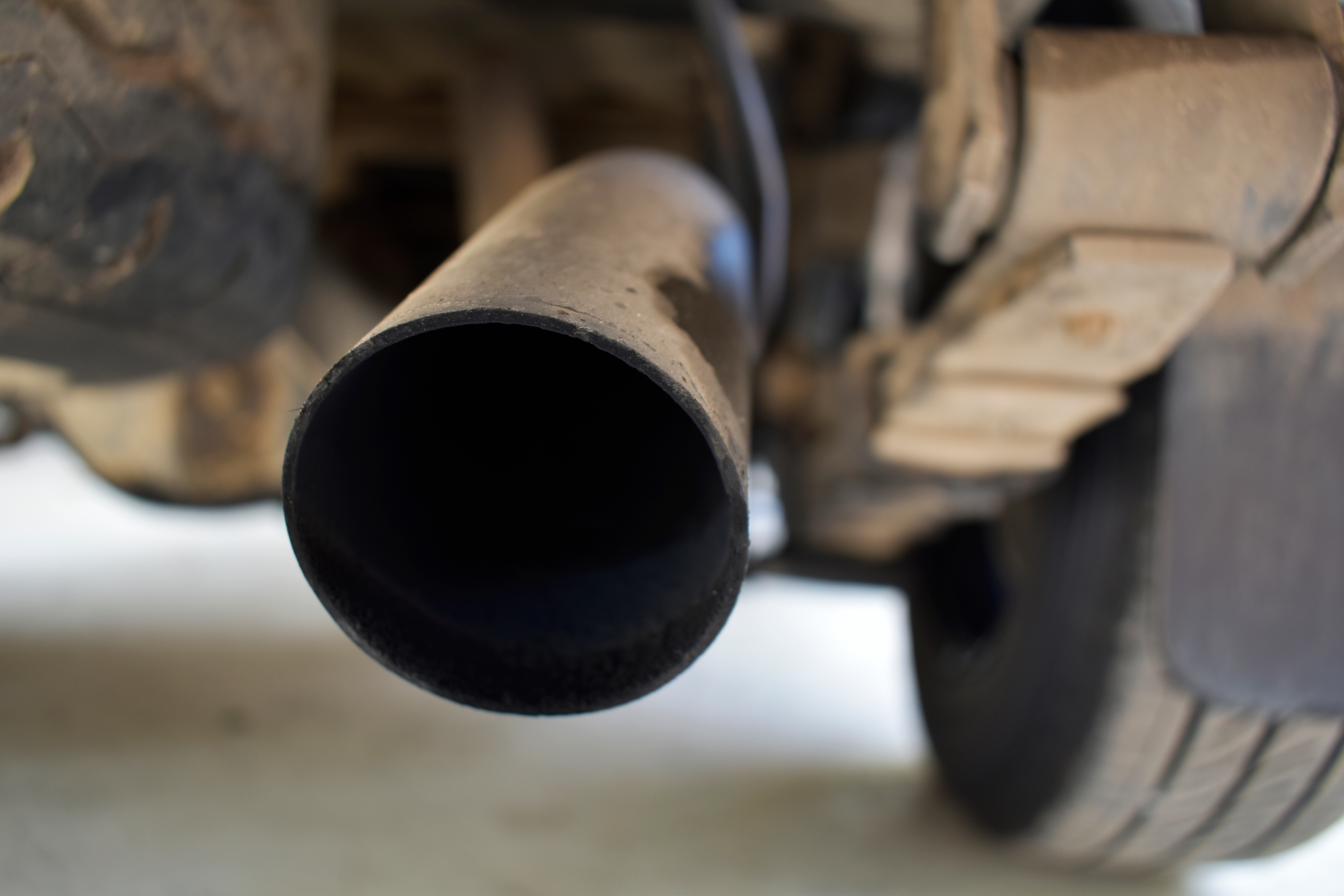 The following is a summary of the pending case against Ford Motor Company regarding the alleged cheat devices installed on their Super Duty trucks, intended to circumvent emissions regulations. For more information regarding the Super Duty emissions claims we are helping thousands of owners pursue by filing an individual claim outside of the pending class action case, please fill out our online contact form or complete the online intake portal available here.

Summary:
Ford Motor Company has been sued by a class action law firm for the claimed use of cheat devices in their large diesel trucks. This Super Duty emissions case  is directed at the  2011-17 F250, F350 and F450 diesel trucks, which the class action lawyers charge utilized programming to conceal that these vehicles released far more Nitrogen Oxides (NOx) than legally permitted based upon federal regulations, while misrepresenting to purchasers that the trucks were compliant with governmental regulations when they were not.  That class action case involving the claimed emissions violations in Ford’s Super Duty trucks has been ongoing since January 2018.

– Though Ford has denied any wrongdoing, the Court has rejected multiple attempts by Ford to dismiss the action since it was filed in 2018

– Despite multiple unsuccessful attempts by Ford to secure a dismissal, the case has only expanded to now include F450 vehicles

– By failing to timely opt out of the class action settlement, owners and former owners can no longer pursue an individual claim for all the damages they may be legally entitled to receive.

Potential Consequences:
Stern Law has significant concern that a class action settlement, based upon a finding that the 2011-17 F250, F350 and F450 Super Duty trucks violated emissions standards, may fail to properly compensate those affected by the scandal. By opting out of the eventual class action settlement, owners can pursue an individual claim to recover all the damages they are legally entitled to receive.

For more information on filing an individual Super Duty emissions claim with our firm, please call us at (844) 808-7529 or visit SuperDutyClaim.com.

Disclaimer Notice: The informational summary above reflects the perspectives and beliefs of Stern Law, PLLC, regarding this legal matter. Despite the views and opinions we have shared here, the possible results in any legal matter vary based upon the client and their individual circumstances. As a result, nothing presented above should be read as a promise or guarantee of success for affected individuals. Each owner should thoughtfully explore with informed legal counsel their individual needs and preferences when determining whether to opt out of the class action settlement and sue Ford through an individual claim. The information provided here may be considered in your evaluation. If you’d like to learn more about the Ford Super Duty matter from the class action attorneys, click here or call 1-888-381-2889. Stern Law, PLLC, is not attempting solicit representation by any individual or entity currently represented by another attorney.