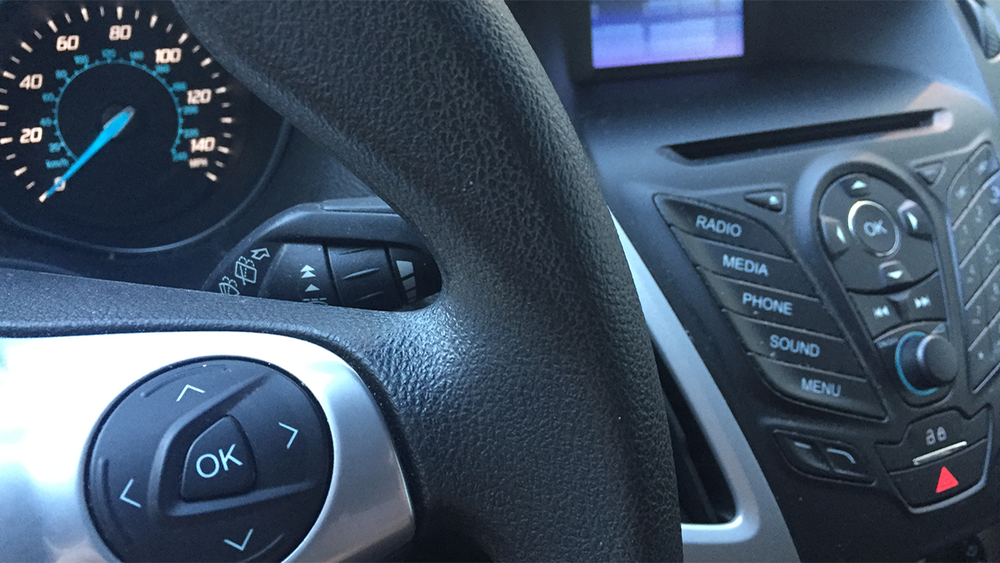 “They fixed the problem. It’s fine now.” Salesmen at dealerships have stated this to buyers when asked if the most recent Focus or Fiesta vehicles will have the same transmission issues as earlier versions. Service technicians have also told owners that the problem is ‘fixed’ after swapping out a clutch or reflashing the TCM. Even Ford’s public relations people have been repeating this idea about 2017 and 2018 models being improved while explaining how the company has moved past their DPS6 transmission issues. As a law firm with over 13,000 Ford clients experiencing transmission issues, that last trend caught our attention. We were left wondering “when?” and, perhaps more importantly “how?” 2017-19 PowerShift vehicles are different.

The history of the DPS6 transmission is filled with overstated and dishonest claims that ‘the problem’ has been ‘fixed.’ Various TSBs and Customer Satisfaction Programs have been presented as proactive efforts by Ford to resolve customer ‘concerns.’ As revealed in the Detroit Free Press/USA Today, Ford has known about problems with the transmission for nearly a decade, before the cars even were first sold to the public. That report also shows how many different efforts Ford made to fix the issues with the 2011-16 Fiesta and 2012-16 Focus transmission. The expanded warranty coverage recently offered indicates there still isn’t a “one-off” resolution for these models. So why does the company claim that the 2017-19s are any different?

The truth is that, even on that issue, Ford is providing mixed messages. When that bombshell report  was published, Ford quietly told dealerships to provide free repairs on failing vehicles of owners for the week following the article. Beyond the 2011-16 Fiesta and 2012-16 Focus cars brought in for service, though, they also allowed repairs on 2017 models. If the issue was fixed, why would they need to provide this warranty extension?

Similarly confusing is Ford’s effort to push lemon claims involving 2018 PowerShift transmission issues into consolidated mass action cases involving 2011-16 Fiesta and 2012-16 Focus vehicles. According to Ford, the complaints overlap – but if the transmission was changed and the issue resolved, why would the transmission in a 2018 be treated the same as earlier problem vehicles?

Your guess is as good as ours.

Based upon these mixed messages from Ford and their unwillingness to explain how the 2017-19 PowerShift models are any different. These later models still have the dual clutch transmission that involves a manual transmission operated by a computer to provide an automatic transmission ‘experience.’  They also are beginning to report the same driving problems as previous owners. So, what exactly has changed?

Stern Law is now helping owners of 2017-19 PowerShift-based Focus and Fiesta vehicles pursue compensation for transmission issues their vehicles are facing. Unlike traditional claims, these 2017-19 PowerShift vehicles carry with them a significant design, engineering, and failure history that we believe makes our firm uniquely qualified to help owners with. Our legal history with Ford has provided us with an extensive amount of knowledge regarding Ford’s behaviors surrounding the failures of these PowerShift vehicles, which makes us more than ready and fully capable to represent owners and provide them effective representation aimed at achieving a buyback of their vehicle.

Ready to get started? Call our firm at (844) 808-7529, schedule a call back at SternCall.com or simply fill out our contact form to let us know what you’re thinking. Nobody deserves to end up with a car experiencing major problems or face an unknown future regarding potential transmission problems – fortunately we are here, with no out-of-pocket fees, to help. We hope to hear from you soon!